Nobuna.com is a membership site that offers huge discounts on WordPress themes and plugins.

But what’s the catch in this? Is there any risk in using those products? Why buy from Nobuna and not form the official marketplace/owner?

Post Contents show
1 Is Nobuna Legal?
2 Is Nobuna offering Nulled Themes and Plugins?
3 Why the prices of Nobuna are much cheaper?
4 Can I find Everything I need on Nobuna?
5 Conclusion
5.1 References

No, or at least not entirely.

WordPress is distributed under GPL – General Public License (so as the plugins and themes). GPL license enables you to copy, modify, distribute or resell the code as you like. This allows sites like Nobuna to redistribute the software to others without violating the WordPress policies.

The GPL license only covers the code part of the plugin, however, the software also comes with trademark rights for the creators/owners.

So, for example, if a third party redistributes a WordPress plugin using all of the project’s original branding (e.g., promoting it with the original name, logo, etc., of the company/project), this would likely infringe the original developer’s trademark rights. As noted, the open source license does not allow someone to use someone else’s branding in a commercial context. This is important because one of the main principles of trademark law is to protect the consumer from confusion as to where a product is coming from.”

All in all, what Nobuna is doing is reselling all those plugins and themes at a lower price, which can be considered as piracy (unauthorized and illegal use of someone else’s trademark).

No! The offered software on Nobuna is original, so at least, in this case, is better than any nulled product.

Nulled WordPress themes (and plugins) are the absolute worst when it comes to saving money and being “clever” in your webmaster work.

Nobuna won’t provide you with any support or license codes for your products, but at least won’t inject malicious code into your website and scare your visitors with spam links, or unexpected redirects.

Why the prices of Nobuna are much cheaper?

Don’t think it’s a huge bargain to buy from such sites.

Buying a premium plugin license might look more expensive at first, but in the long run, it will probably save you a lot (not just money).

The reason why the software costs 5-6x times less than on the original sales page is that it comes without support and timely updates.

So if you get in trouble with errors, plugin conflicts, etc. you will be on your own.

The second big downside is the updates. There might be a critical update needed, because of a new version of WordPress or general changes in any other plugin’s code, but you’ll have to wait sometimes even months before Nobuna update their plugin.

Can I find Everything I need on Nobuna?

It depends on your case, but as I’m browsing the Nobuna website, as I’m writing this post, I can see an absence of Envato products. If you don’t know what Envato is – it is the biggest marketplace for WordPress themes and plugins, with its websites ThemeForest.com and CodeCanyon.com.

First I have to say – Yes, I used Nobuna and I made some purchases in the past.

That being said, if I had the money to buy the original product, would I still go for Nobuna? Probably not.

All in all, it’s just monkey business, and you should have in mind that when you buy from such sites as Nobuna, what you are getting is pirated software.

I suggest you find the official distributor site, spend some more dollars, and in the long run, you won’t regret it.

Disclosure: Some of the links on the page may contain a ref code (affiliate links), that tells the other side that we have sent you. If you liked what we suggest and you make a purchase, we may receive a commission. 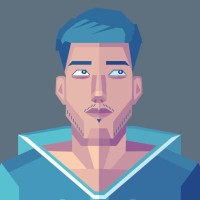 Bo
View More Posts
I'm Bo, and I've been creating websites with WordPress for 15 years. I was lazy to learn how to code, so I mastered the art of making quality web projects without coding skills. I started WPctrl.com with the idea to share my knowledge and personal experience, and suggest better alternatives to you.
Webmaster 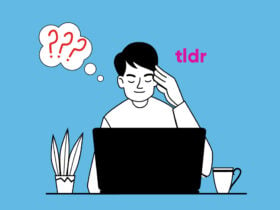 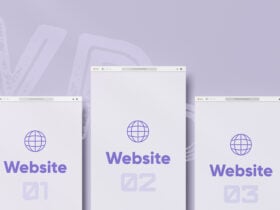 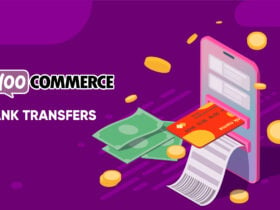 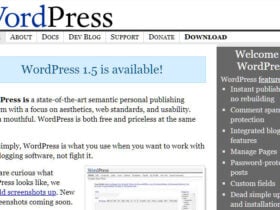 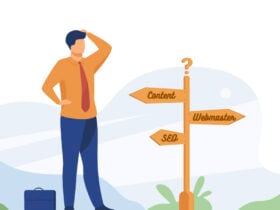 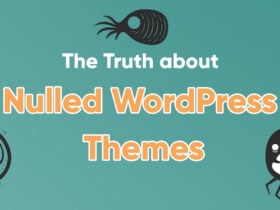 Never Use Nulled WordPress Themes or Plugins – Here’s Why