Back to all posts
Home
/
Plugins
/
Rank Math vs. Yoast – Should you Make the SEO Switch?

What is Rank Math SEO?

Rank Math is a brand new FREE SEO plugin from MyThemeShop, that promises to be а main competitor in the fight of the WordPress SEO plugins, a fight dominated by Yoast for years.

One thing is for sure, the guys from MyThemeShop have put their hearts and souls into this project and from what we’ve seen so far, it’s notable that this plugin is powerful!

The plugin is so well-documented and described, you can view the plugin’s page for more details here.

What I really like about RankMath is that it combines 5 plugins (if not more), while being lightweight and fast. With Rank Math, you can get rid of these plugins: Redirects plugin, Schema markup plugin, Role Manager plugin, Local SEO plugin, and XML Sitemaps.

I’ve switched to Rank Math on one of my blogs in August 2018. Since then I haven’t put any special work in terms of SEO, neither post any new content. All I did was applying the suggestions below every post that Rank Math gives.

The reasons for the increase in organic traffic, of course, might be due to lots of factors, but here is the graph of the clicks from Google Search Console for the past 12 months.

There is a nearly 50% increase in organic traffic based on that period.

From my experience Rank Math gives the best results, when being used with MyThemeShop theme (affiliate link). After all, they are built by the same developers.

Rank math is lighter compared to Yoast SEO. It has a reduced number of HTTP Requests thus resulting in faster page load times and a decrease in page size.

This site is using the Siteground Startup Plan.

This has been mentioned many times, by lots of users – the number of features you get for Free is insane.

Another great feature of RankMath is the support you’ll get.

There is a private Facebook group where you can post about any issues you are having with your SEO and the admins and members will be more than willing to help you.

The plugin has a setup wizard and a 1 Click Import From Yoast SEO, which will keep your existing SEO settings and you won’t lose anything along the way.

The setup is very detailed, but users can also choose the recommended settings option and skip a lot of the manual work.

The in-post user interface looks similar to the one in Yoast, but with more polished and modern look.

We can immediately notice the difference in the post SEO scores.

Rank Math is much more detailed when it comes to the SEO score, giving an accurate score from 0 to 100.

With Yoast, you get only three indicators – Poor, OK and Good.

The same goes for the below the post meta box.

Compared to the Yoast view:

Again Rank Math has gone the extra mile and really got into detail.

In the advanced settings tab, we can see extra options for robots meta tags, that are not available in Yoast.

Another useful feature that we can find in RankMath and is absent in Yoast SEO is the build-in Redirect tool.

Yoast is out there for years and it’s true that it does amazing work. It was a revolution to WordPress SEO in and it will continue to be.

But it is also true that Yoast hasn’t changed much for years. There were some cosmetic changes and a few new features and that’s all.

I was expecting something to change with every major update…but again and again, I was seeing the same old interface and features.

I think the creators of Rank Math used this flaw very well and created something that combines the useful features of Yoast with new-age plugin UI.

The site-wide analysis in another detailed report, where Rank Math will show you a list of SEO factors with а corresponding status and tips on how to improve the missing areas.

FAQ Schema was something that can get you more clicks from searches because it takes a lot of space on the SERP.

Yoast was first to introduce this as a free feature of their plugin, but from version 1.0.39 Rank Math got updated and now it has the FAQ Schema integrated as a custom block.

You can read more about FAQ Schema here.

Rank Math is making technical SEO more user-friendly and easy to apply for every WordPress user.

When I first get the email from MyThemeShop describing there is a new revolutionary SEO plugin coming soon, I instantly knew I’ll make the switch. The time will tell if this was a smart move or the good old Yoast remains the best option when it comes to WordPress SEO plugins.

What is Rank Math? 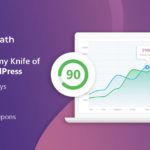 Rank Math is a Free SEO plugin by MyThemeShop that is considered one of the best tools to optimize your WordPress posts and pages for better appearance in the Google SERP.

Is RankMath better than Yoast SEO? 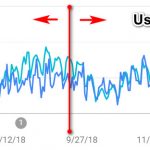 It’s hard to say which one is better. Rank Math is the more versatile plugin as it combines five plugins in one. It is also more user-friendly and feature-rich.

How to Import Products from PrestaShop to WooCommerce (for FREE)

WooCommerce has proved itself over the past decade as a major e-commerce platform. Combined with the powerful WordPress functionalities and the abundance of plugins available, it is reasonable for some shop owners to switch to… 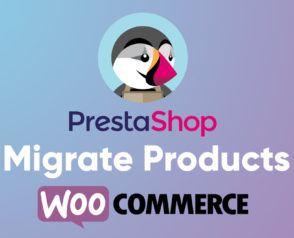 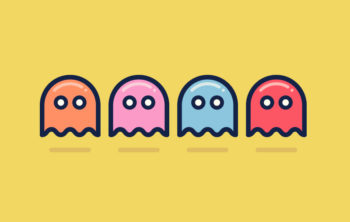 Arcade Games websites are the flashy sites, on which we all spent a few hours of our day …

Cryptocurrency is the hottest topic right now and it looks like it’s here to stay. We can’t predict …

Tables are used for almost everything and if you are trying to structure some information on your website, … 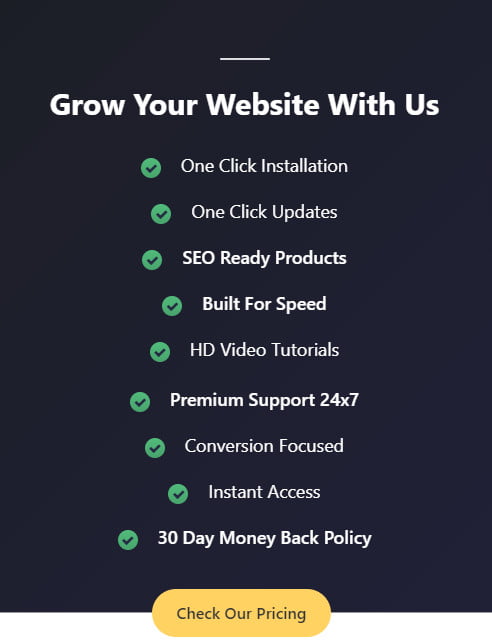